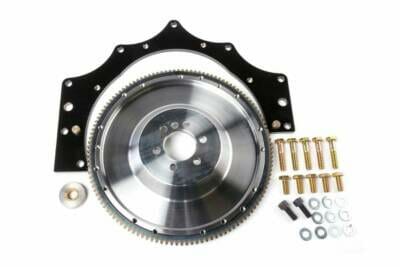 Along with the exciting anniversary, Ford made improvements to the 2004 Mustang such as exterior and interior upgrades, reduced wind noise with improved sealing, and better benefits for the V6 and V8 engines. Mustangs are still popular today because they are affordable without sacrificing performance and style. The design and anniversary of the 2004 Ford Mustang made it one of the most popular models, and people today still keep their 2004 running in pristine shape.

If you’re interested in learning more about the Ford Mustang, keep reading to learn about its benefits and how to keep it running at its prime in 2022.

Features of Your Ford Mustang

2004 Mustang GT models are known for their 260-horsepower V8 engines. Their power is unmatched and instantly felt when you get behind the wheel. Base models of your Ford Mustang come with a V6 engine. The 2004 base Mustang and Mustang GT are available in a coupe and convertible body styles. The convertible style has a power stop with a scratch-resistant glass rear window. A semi-hard black boot protects the top of the convertible and gives the Mustang a sophisticated look with the top down.

Standard safety features on your 2004 Ford Mustang include seat belts that will tighten the lap and shoulder belts in the event of a car accident. Energy-management retractors will slowly release the seat belt if necessary to reduce the force of the on the passenger’s best. All Ford Mustangs come with anchors in the back to implement the LATCH child safety seat system.

As you can tell from the features listed above, the 2004 Ford Mustang was incredibly popular. Because so many people loved this sports car, they have kept theirs and continued to restore it to keep it in the best working condition. One of the ways to enhance the performance of your Ford Mustang is with a Mustang SBC Swap Kit. The swap kit is designed to change out the engine of your Ford Mustang for peak performance. Let’s look at the specifications of the Mustang Chevy Swap Kit. 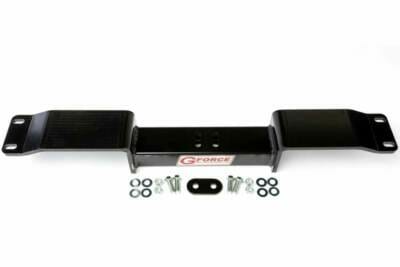 If you want to keep showing off your Ford Mustang, it may be time to change your engine with a Mustang Chevy Swap Kit. Ford Mustang engines have changed since 2004, and it’s not possible to upgrade your performance and handling with a more current engine. If you’re ready for more speed and power, contact your local car parts manufacturer to get started.

By Kaitlyn BaderPublished On: January 6, 2022Categories: Digital Marketing for Manufacturers